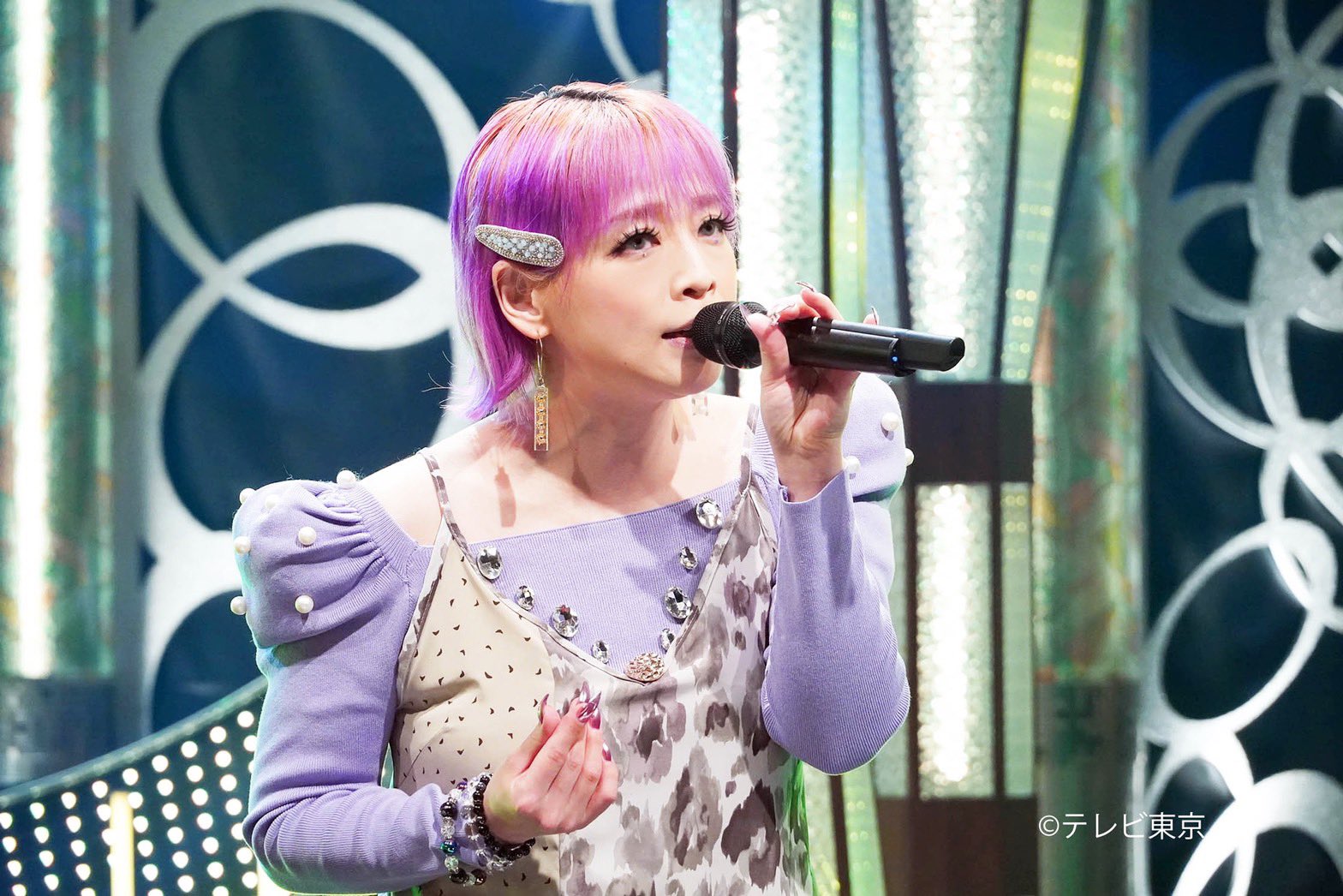 Man, I wouldn't be able to pick her out of a line-up anymore!

As of the new year Murota Mizuki is not under Up-Front anymore.

I'm not surprised, if anything I'm surprised that she didn't leave Up-Front after her graduation. Probably to let the contract run out.

And Nakanishi Kana made her own photobook. Well, Kishimon, take notes!

Forgot to post this here (and please tell me if my posting behavior is considered spamming lol):

Tamura Meimi started a crowdfunding campaign for her very own solo musical. Apparently she has already exceeded her goal in only a few hours.

Mai Satoda will be returning to Japan. Source

Will this be another Country Musume reboot?

Mai Satoda will be returning to Japan. Source

Will this be another Country Musume reboot?

From the article about her husband, Masahiro Tanaka, leaving the Yankees to sign with the Rakuten Golden Eagles: "In a press conference Masahiro confirmed that when he became a free agent he wanted to sign with the Yankees again, but after he heard 'different things' he decided to take a new route in his career."

What "different things" did he hear?

Guess who made a comeback? Yamaki Risa! She is now working in human resources for Sony and appeared in a video for them.

That made my day. I miss her a lot, good to see she's finding success.

Tokunaga Chinami will not renew her contract with Up Front and therefore will leave the agency at the end of February.

Ai, Sayu, and Reina did a Kellogg’s commercial together with a “new version” of Love Machine. It’s cute! Makes me miss Platinum era.