A thread dedicated to Up Up Girls and their various groups. [ Will update more later. My computer is getting funky and I don't want to lose this.]

Down and Dirty History version (Go find a wiki if you want the full details of the Up Up Girls and all their accomplishments.)

Up Up Girls (Kari) are all former Hello Pro Eggs that formed near the end of the H!P Egg training system, first as a K-Pop dance group called UFZS with Furukawa Konatsu, Mori Saki, Sato Ayano, Sekine Azusa, and Arai Manami and then later as Up Front Girls (Kari) when Sengoku Minami joined (Though Sengoku did not join UFZS). In May of 2011, Saho Akari joined Up Front Girls (Kari). Later in May, Sengoku and Saho officially joined UFZS. In June, the group's name officially changed to Up Up Girls (Kari). The group started by holding regular performances at Akihabara: MAP Theater until it closed and then held performances at other various locations. The group released their first single Going my ↑ in 2012 under the Up-Front Works label. They changed their label to T-Palette Records (a record label owned by TOWER RECORDS Japan.) in late 2012.

Fast Forward to 2016,  the group management team was changed to YU-M Entertainment, as well as still being listed under UP-FRONT CREATE. (All UUG groups are under both)
An audition for 2nd generation UUG's was announced at the end of 2016 and in February of 2017, Takahagi Chinatsu, Yoshikawa Mayu, Kajishima Aya, and Hashimura Riko were announced as members of the newly formed Up Up Girls (2). Nakaoki Rin was added later in March via an YouTube video announcing her addition. Their first single together was with UUG(Kari), after that they would release their singles as their own group, separate from UUG(Kari).

In April, Sengoku Minami and Sato Ayano both announced their graduation from UUG(Kari). They both graduated in September. Sengoku remained with the company to persue acting while Sato left to pursue a normal life.

Up Up Girls (Kari) and DDT Pro-Wrestling announced a collaboration to produce a new group called Up Up Girls (Pro Wrestling). Raku, Hikari, Hinano, and Miu were announced as the 4 members in August of 2017.

In 2018, Nakagawa Chihiro and Sasaki Honoka were announced as new members of Up Up Girls (2). In December, Nakaoki Rin announced she would be graduating from Up Up Girls (2) and retiring from the entertainment industry to focus on her education.

In 2019, Morinaga Niina, Shimazaki Yuria, and Niikura Ami were the winners of Up Up Girls (2)’s new member auditions. And Up Up Girls (Pro Wres) member Pipipipi Pinano graduated from the group in April. She intends to retire from both the pro-wrestling and the entertainment industry and lead a normal life.

Up Up Girls (Kari) 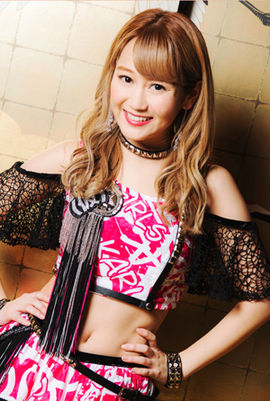 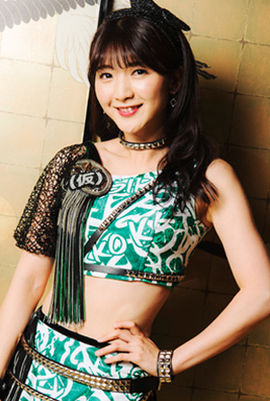 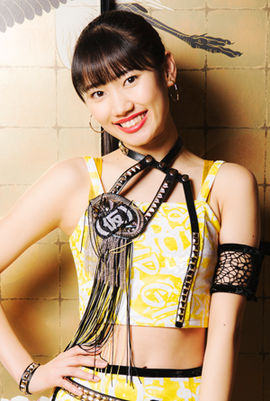 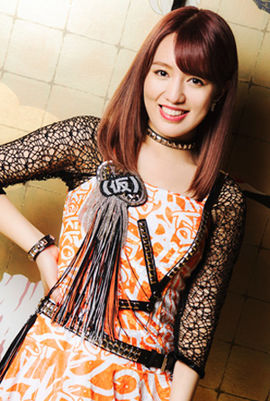 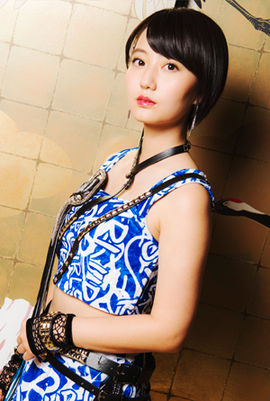 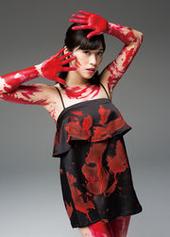 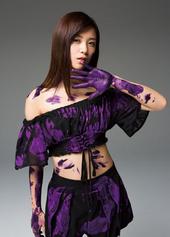 DISCOGRAPHY (MV or Live Performances are Linked in the Singles.) I haven't gotten to the Albums yet. 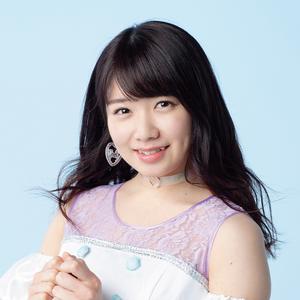 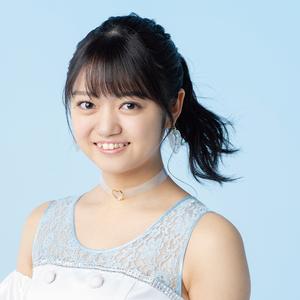 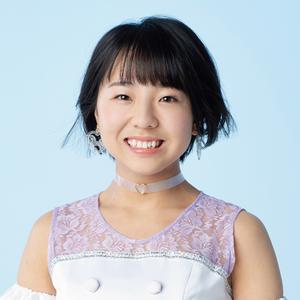 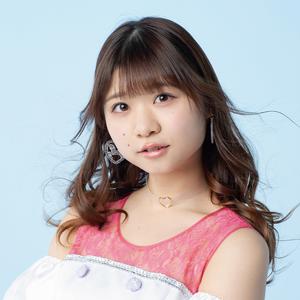 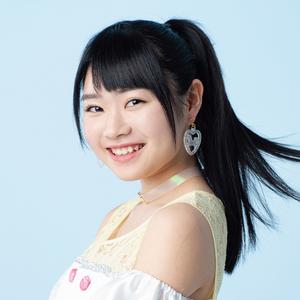 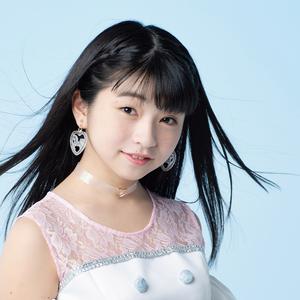 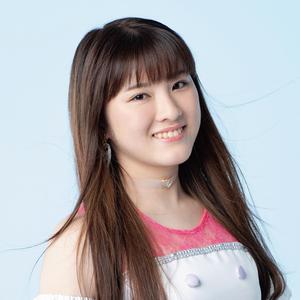 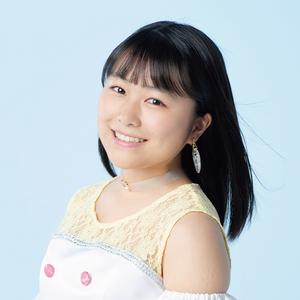 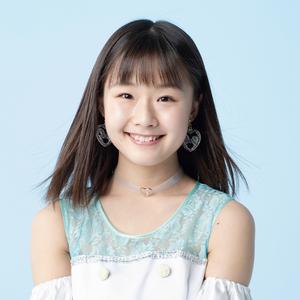 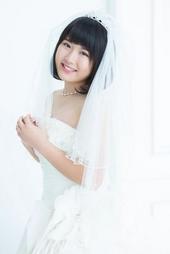 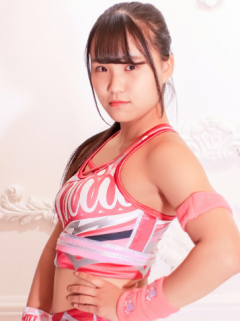 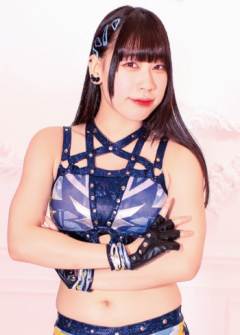 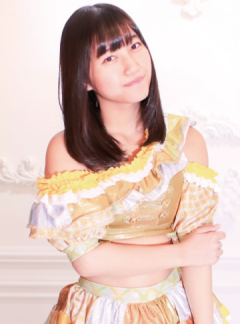 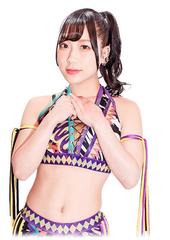 Up Up Girls (2) and the Pro-Wres girls are part of Up Up Girls as sister groups, but they are their own separate group and they release their singles separately from UUG(Kari).
They UUG(2) Started out as a 2nd Generation to UUG(Kari) but after the first single they released separately from the group. Unlike H!P, the UUG groups are VERY active on social media so there is a lot of content to sift through if you have some free time. I highly recommend their youtube pages. UUG(2) just opened their own web page and youtube channel but you can find their older stuff mixed in with the UUG(kari) channel.

All Up Up Girl groups are Indie on T-Palette Records.

Up Up Girls (Kari) Discography

Up Up Girls (2) Discography
Spoiler

Up Up Girls (Pro-Wres) Discography
Spoiler

I finished (for now). Up Up Girls (2) seem to be in the process of separating themselves from the main Up Up Girls channel. so their stuff can be found in both and it's a little confusing to navigate but I highly recommend going through the channel some day. There's a lot of good stuff to be found. UUG(2) also just opened their own separate website.

While UUG's are not part of Hello!Project, they share the same parent company (Up-Front) and they perform at their concerts as opening acts and have also have had joint concerts in the past. Tsunku seems to be a regular collaborator with UUG(2). So if you like your idols a little more indie and unpolished, UUG might be for you.

I've never exactly followed them that much, but the recent news about UUG make me feel nostalgic.

Today it's been announced that Furukawa Konatsu, Mori Saki, Saho Akari and Arai Manami will graduate from the group. Sekina Azusa will stay. UUG has an audition running right now, she will become the last senior member with the newbies.

Guess it's the end of an era. Mori Saki actually said on her blog that with Hello Pro Egg time she's been performing for 17 years now. 17 years! Really taking me back to the early years of the Eggs - and the mass exodus around 2010.

I wonder why Asuza is staying. It’s weird that everyone is leaving except for one person. Maybe she plans to just retire for good after UUG?


I think because it’s easier, especially for these smaller groups, to try and keep the UUG fans with the name/brand then try to build a new fan base from scratch. I’m not a fan of it, because I wish UFP would just let more groups end, but that’s what I think they’re doing.

Instead of doing an audition they should see if any older kenshuusei (are there any older ones left) who definitely aren’t making it into H!P are interested. Kind of keeps the same spirit of the group since the OGs were all Eggs.

Those older KSS also usually have a fanbase. I remember a lot of people hoping for Hashimoto Nagisa to join PINK CRES or UUG 2 - and she was not even one of the popular members like Tanabe Nanami.

Oof saw this coming when they announced the audition.
I haven’t paid attention to UUG in years since they stopped being the OG 7 lineup though. I wish they’d just let them be done.

17 finalists in their audition. One of them looks like the lovechild of Mori Saki and Okada Robin Shoko. 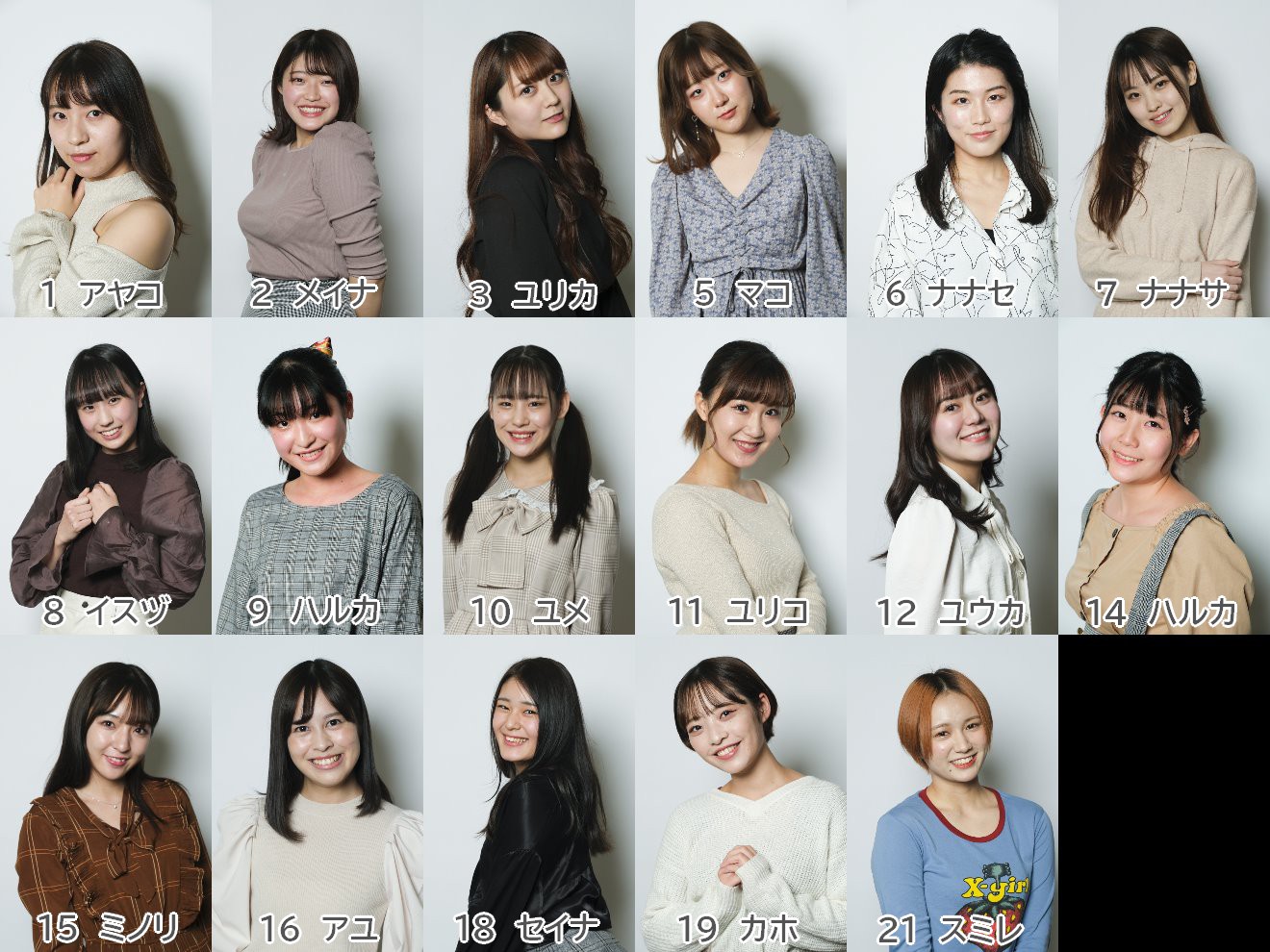 They got some real average girls there. None of them give me the idol spark...
Nanase looks interesting, but her vibe in this picture is more model than idol.

From the pic of all the them I like the look of the girl in the checkered shirt who isn’t in the pic posted here.

So 4/5 of UUG are now graduated and we got 7 winners that ended up joining the group!

Sekine changed her color to Red