The Official Unofficial Kenshuusei Guide + News Source Posting all the Kenshuusei News that you probably didn't know. 633 replies to this topic Started by Shoujo Q , Mar 07 2015 03:09 AM ·

If Karin was 6 years younger...

Unfortunately I don't see the "ace" type in current KSS either. And since management rarely just chooses someone from outside nowadays I'm not too hopeful for this audition.

So from what was shown here's my thoughts

- I think Ishiguri & Matsunaga were by far the best sounding performances and both have been qutie strong, if anyone to me gets added to a group I would hope its these two.

- Kudo, Sato, and (and maybe) Yamazaki gets props too for handling their songs pretty well (I mean in general, the Hokkaido branch sound strong all-around, though sucks that Kawano is still on hiatus)

So here's where I ranked them

1. Ishiguri Kanami (Honestly, though I felt like she had an amazing performance here...love how she's channeling Ai-chan here, Curious to see what will happen in the future with her)

2. Matsunaga Riai (Vocally on point, hell she won so I mean, what can you say? Though I personally think Kanami edged out for me because the latter was doing a more extensive choreo than Riai)

3. Sato Hikari (While not having the same bravado as Sayubee does, she did pretty well here)

7. Kanemitsu Ruru (I think she had a pretty strong showing, cute songs seem to be a good choice for her and she makes it her own, biggest improvement maybe overall?)

8. Shutto Anna (Help me!! is definitely a song that should be avoided singing solo, but she handled Sakura's solo line, but I wonder how bad it got in the chorus)

9. Yamazaki Mei (Impressed she tackled Mugen Climax, but like it's a bit middle-of-the-road for me.  Kept together, but nothing stood out to me in her performance.)

10. Matsubara Yuriya (I came into this ready to dislike this performance, but Yuriya did pretty well here, maybe she and Kanemitsu had the best improvement from last year, while still shouting, she actually hit notes and sung without lyrical mix up)

11. Hachisako Rin (rough sounding, but I know she's getting better at the least)

12. Onoda Karin (like Rin, but a smidge rougher...as one of the newbies, she's not bad and has room to grow)

13. Saito Madoka (I think she and Karin are at similar levels, but clearly Madoka has a nicer lower tone.  As the newest to join she's not bad, just has that newish grit to her)

14. Ono Kotomi (Best she's done!  Though that's a small win because she's still kind of lacks power behind the voice, but she sounded decent otherwise and she's winning me over I think)

15. Yamada Ichigo (GOOD BYE Natsuo is a tough song so I'll give her that, but I've heard other KSS handle it so much better and she was shouting it so that's rough)

16. Tamenaga Shion (Rough is all I have to say)

17. Kubota Nanami (Also pretty rough, I do know why that performance looked awkward and stiff...she does have a lower range so I assume maybe she'd be better tackling lower songs versus high?)

Yume definitely had the best vocal performance for me, I'm impressed!

Also totally disagree with Nanami being the bottom of your list, for me I love her attitude.

Lastly, can someone please tell these girls to stop singing GOOD BYE Natsuo? It's never good.

(Kanemitsu is absent because of the Tsubaki stageplay)

With Hashisako Rin gone to Angerme there are now only 11 kenshuusei left.
And only two (+1 on hiatus) in Hokkaido.

They are having a Hokkaido KSS audition that started on July 1st and runs till August 9th.

Hopefully they can restock their northern eggs and I'm HOPING we got some potential recruits from the last Morning Musume auditions.

I did this, this morning because I don't know why.

It's the join and graduation date of every H!P Egg and Kenshuusei in order from 2004 till Now. I found a few errors in the H!P Wiki so this took me a little longer to put together than I thought it would.
I'll eventually implement this into the first page post but for now, enjoy a trip down memory lane.
I'm also going to attempt this with some pictures added so you can put faces to names.

It's been 7 years, time to mess with the eggs/kenshuusei again!

From my understanding, there will now be a unit called the Hello!Pro Kenshuusei Unit. Members in that group are close to debut and will act like a real group. Basically what the Beyooooond members were doing for like, a year before they got their name. The members in that group will not be consistent. It will all be about if they can handle doing the idol life. If they can't they will either be replaced with someone who can, or go back down and perform with the other Kenshuusei till they can manage to balance everything.

"Will act like a real group" sounds like something the "limbo girls" -  Ichioka, Takase, Kiyono and Inaba - did when they weren't in debuted groups yet. Which means... they will perform covers at concerts.

No sure how that will work yet since that's close to what "KSS challenge" was like.

"We don't want to make a new group or add more members for a little while... But we also don't want to lose these particular kenshuusei."

Ha I kinda like that though. It’s kinda like senbatsu for kenshuusei. “You get more activities and a chance to make your name known — don’t blow it.”

Ono, Shutto, and Hokkaido's Sato have completed their training

Oh no I liked Anna :( I do feel bad for those big audition girls, not a single one of them has debuted yet there was a whole TV show about them.

Yeah, that really, really sucks. The Shin Member auditionees are dropping like flies. The ones still in are:

Ruru and Yuriya aren't off too badly, considering Ruru is in that special KSS unit and Yuriya just has this buzz around her.

Good to see they're still filling up, but I'm suprised there's only one Hokkaido KSS. Are their auditions still running or is she the audition winner?

Every group is so full all these girls gotta be like 10 so they’ll stick around for awhile.

I feel like these names are getting more and more interesting each batch.... Is this what every girl's name is gonna be like if they were born after 2005? Lol (I mean some of the surnames are pretty interesting, too)

They must all be from the MM audition. I only say that because I know the Hokkaido KSS auditions don't end till the 9th.

That girl must just live in Hokkaido so it’s easier for her to be put there.

The Kenshuusei unit performed at Tokyo Idol Festival. Here is their full performance.  Catch it before it's gone. (It might show up on the tracker later?)

Setlist for the Kenshuusei newbie

The short haired one is Hokkaido's Ishiguri Kanami, right? She looks great.

/Edit: ...just as you said lol. They introduce themselves after Buppanase.

3. Megane no Otoko no Ko / BEYOOOOONDS

Soooo they're pulling a Juice=Juice/Kobushi/Tsubaki and having BEYOOOOONDS participate in KSS tours.... meh

Still no profile pictures of the new girls :(

I'll update the first post when I get some time.

Hashida is cute. Yofuu kind of looks like Meimi.

Updated the first post. Using a bit of Wikifu here so you guys can get to know the new girls.

But first. Matsubara Yuriya has officially been romanized to Yulia. I fixed that in the first post. 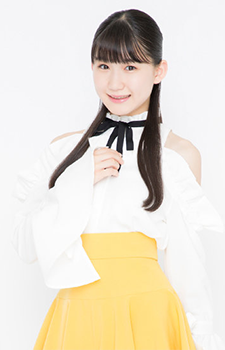 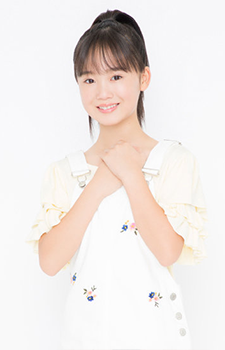 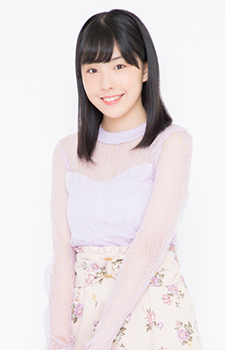 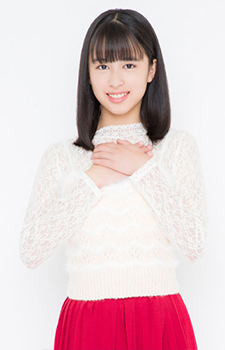 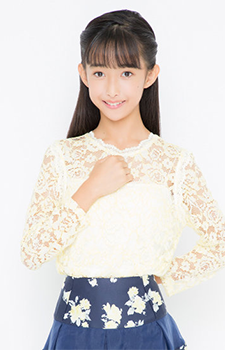 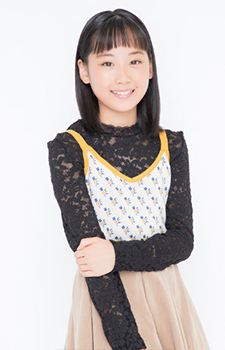 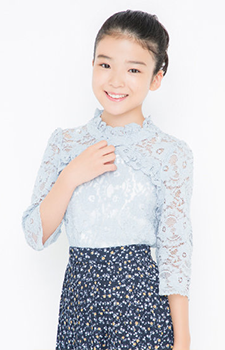 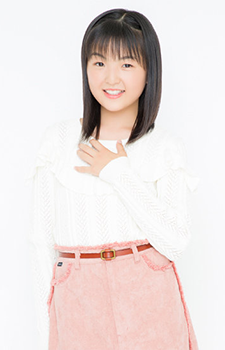 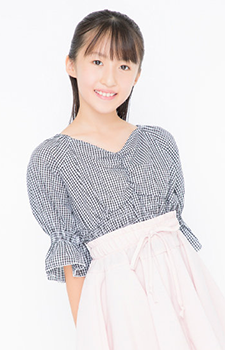 So Yulia and I have officially become namesakes (at least in a phonetic way, my name is written Julia)

I wonder why a 16yo would join the Kenshuusei at the moment. It doesn't seem like any group will add new members any time soon.