Not gonna lie, the return of Gocchin and Ai-chan is one of the best parts of 2022 so far.

I wonder if Ai held back for some years because her voice took a hit after her vocal nodules surgery in 2013. Now since the album with Reina and Miyabi is out and she's performing more regularly with M-line she might feel more confident about singing again.
Top

Probably. I remember that FC event she did with Risa a few years ago where she started out fine but got progressively worse as the show went on. I need to find that show, because Risa was fucking awesome for the entire set. She was treating it like an actual MM concert, lol.

EDIT: I found it, and I clearly overstated the decline of Ai's voice during this set. It's really only during the last two songs before the encore that she tires out, and mostly the last one. Risa is hot fire, though. 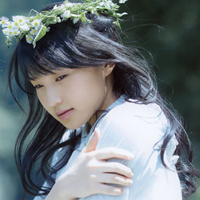 I'm so here for this

, I hope in concert Riho will do some covers of old MM too though haha. Still, nice to see Ai getting back into singing!
Last edited by MejraThea on Sun Jul 17, 2022 8:45 pm, edited 1 time in total.
Top

For those who care -- and I'm quickly falling out of that category -- Youplus just dropped the video for their "Delight" single. If the title sounds familiar, that's because it's the song they released in April. A three month delay between single-release and video is an interesting choice. Anyway, here it is.

It's a bit too "artistic" for my choice but well, at least they keep releasing stuff.
Top

Maeda Yuki released a new single a week ago: Tenjoubana (or... Tenjou Hana?). 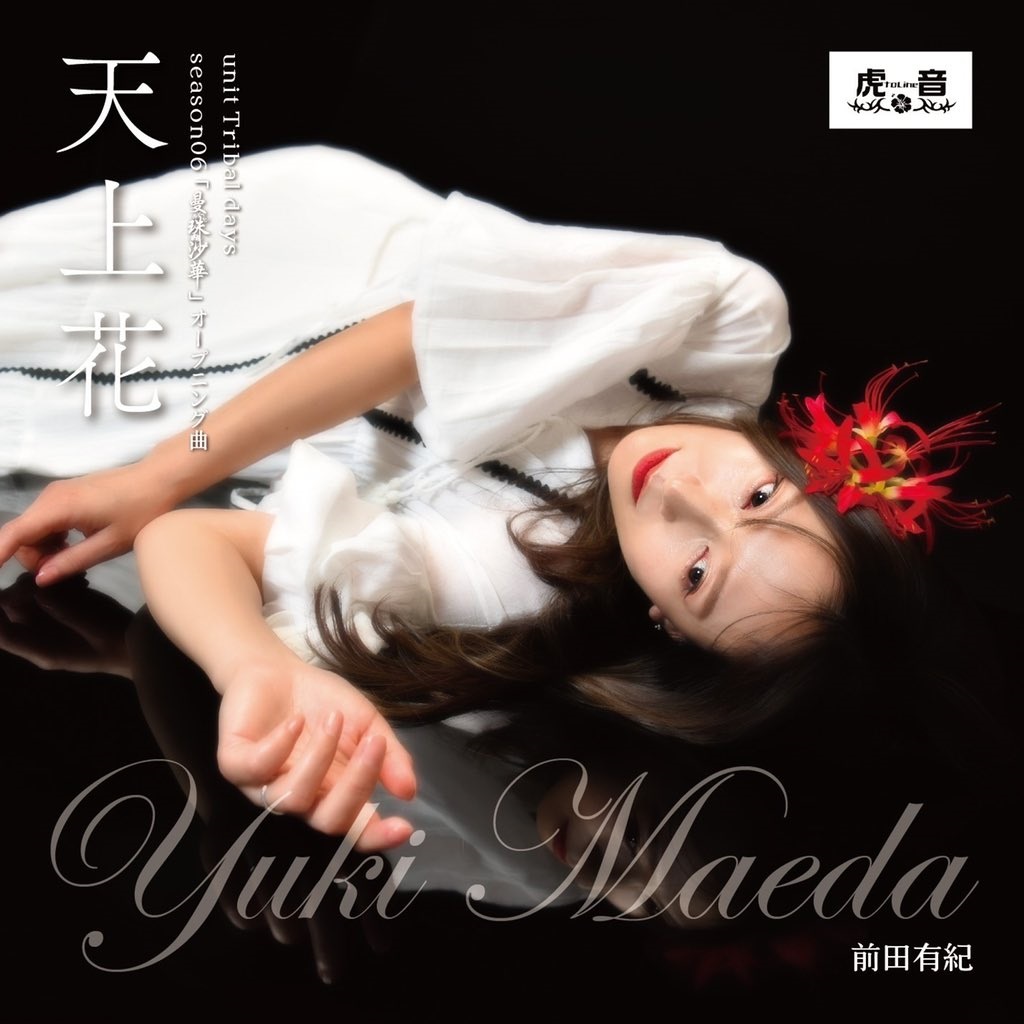 She sold it at the stageplay unit Tribal days-season06-' in which she performed with Inaba Atsuko.
From what I get form the wiki she's selling out her "special event" stock before releasing the regular version of the single. Unfortunately I haven't found a recording yet.
Top

I wonder how much turnover they have in these positions?

Never heard this before but I really like it (Ai-version, though), she sounds great.
Top

Ai-chan kills on these old MM songs that she was a part of, but I'd really like to see her sing more stuff outside of her own history.

Can Sayubee's drunk ass get a 95 on an extremely difficult song at karaoke?

The latest One On One is incorrectly labeled a "cover" when it's actually a Jurin reunion.

Adding to the above.

I thought all of these were supposed to be one-takes. Karin definitely has her mic in different positions.
Top

ONE PLUS ONE with Karin and Eba-chan - Ai no Diving

Good stuff on the latest episode of M-line Music. If you always wondered how "Future Smile" would've sounded with Karin, wonder no more. She's joined by Ruru and ReiRei to complete a Juicy power-trio.

The filming of Karin and Maa-chan's One on One Jurin clip features acapella vocals through the first chorus and lots of talking, so if you habla the Nihongo, please to enjoy.

It's good to see Maa having fun and laughing again. Also, during the short clip they show of Jurin's 2013 live performance, is that a very young Ruru sitting in the background next to Natsumi Taguchi?

This is awesome. Maa is going to be a regular on M-line Music. 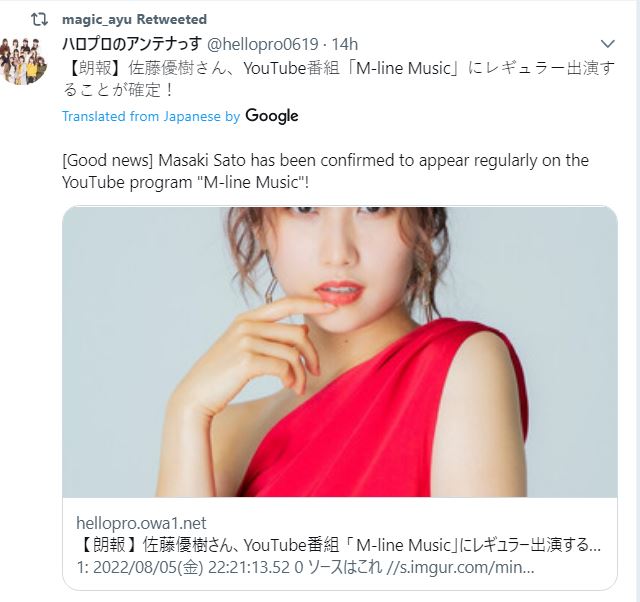 JPope wrote: ↑Fri Aug 05, 2022 9:28 pm It's good to see Maa having fun and laughing again. Also, during the short clip they show of Jurin's 2013 live performance, is that a very young Ruru sitting in the background next to Natsumi Taguchi?

You must have great eyes, the only ones i recognize might be Yamagishi Riko, Sasaki Rikako and MAYBE Kishimoto Yumeno? 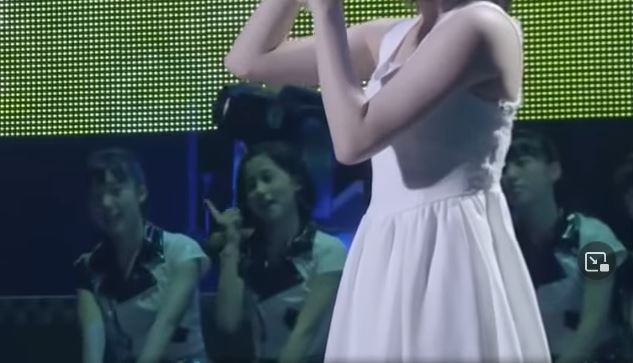 Now you've got me wondering about the the middle girl, lol. I was certain that was Taguchi, but it appears that Rikako joined the KSS about three months before this performance, so I suppose it could be her? I still think it's Natsumi, though.

After some more research, Ruru didn't join KSS until a few months after this concert, so maybe Yamagishi?

EDIT: grabbing this from AO. Gonna sort this out once and for all.

Fun show, btw. Pretty sure this has the first ever live performance of "Romance no Tochuu."

Not sure if this could go in the release forum or not, but Karin will release her first solo album on October 12th. From Tokyo Hive:


Miyamoto Karin will release her first album "Hitoritoiro" on October 12.

"Hitoritoiro" will feature a total of 15 tracks including her first single "Doushite Bokura ni wa Yaruki ga Nai no ka (2021) / Hyotenka / Kikakugai no Romance," her second single "Nanttetatte I Love You / Howling," her digital single "Mirai no Filament," and her newest song "Yoake Made no Lullaby."

Eight new tracks is pretty good. Karin is taking her solo career a lot more seriously than she made it seem like she would when she announced her graduation.

But to be fair that batch of KSS was amazing in general.

^ Yeah, absolutely. Before it sounded more like she was going to take it easy. But maybe covid made her more active, ironically.
Top